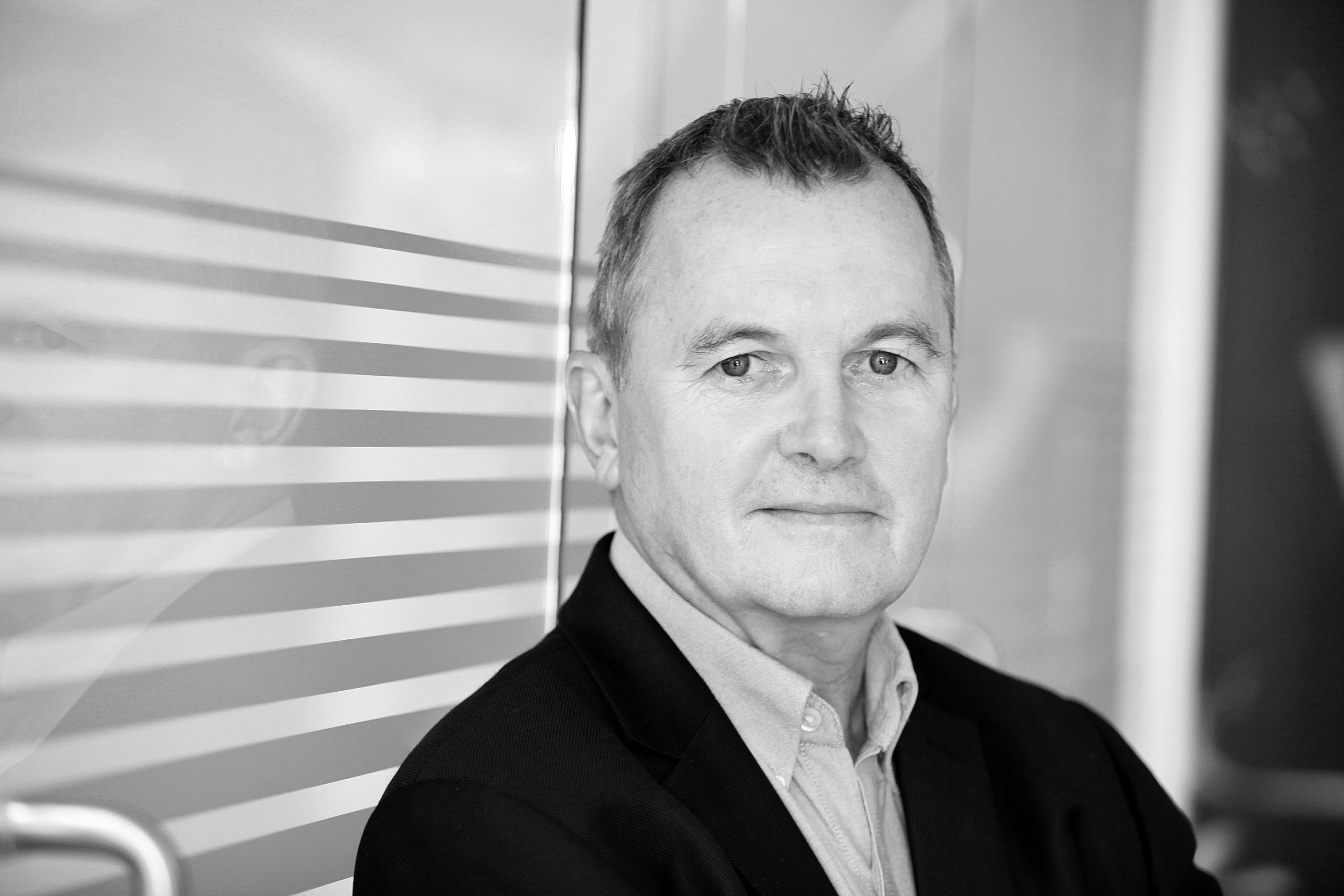 Simon is a communications and PR specialist with extensive experience of the media industry as a former Daily and Sunday Telegraph journalist.

He joined Ennis & Co in 2019 to support the company’s internal and external communications and PR strategy, having previously worked for four years as Associate Director of Communications at the University of East London. He has a wealth of knowledge of media relations, leadership, strategic communications planning, content creation and stakeholder engagement.

Simon moved into the PR world after a distinguished 26-year career as a writer and editor at the Telegraph Media Group. He specialised in sport and was twice shortlisted and highly commended for the UK Sports Feature Writer of the Year Award.

He has written six books for children, including the official children’s guide to the London Olympics, which was shortlisted for Blue Peter Children’s Book of the Year in 2012.