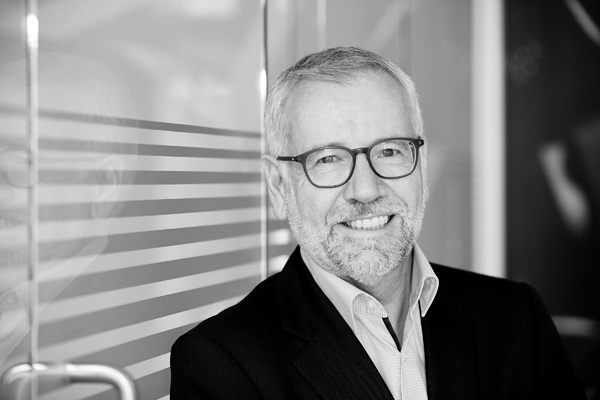 Richard has enjoyed a distinguished career in automotive industry spanning more than 30 years and brings an extraordinary depth of knowledge of the sector – and what it takes to be a senior leader.

Richard joined Ennis & Co as an associate in 2018 following a successful period as Commercial Director of LEVC.

Previously, Richard had been both a successful candidate and a client of Ennis & Co, giving him unique experience of the executive search process from both sides of the fence.

His international leadership wisdom is unparalleled and his insight and support with scoping the very best talent for Ennis & Co is invaluable. Working alongside the senior team, Richard assists with the crucial interview stages and provides a perspective on candidates that is a crucial element of our short-listing process.

Richard’s long career in automotive has been predominantly in the retail and manufacturing sectors. It includes seven years in various roles at Toyota and 16 years with Bentley Motors Ltd, leading to him being appointed Regional Director in the UK and Europe.

He was also headhunted by Ferrari to integrate the company’s Scandinavian and Russian network into the UK organisation and he worked for three years as Brand Director for Jardine Motors Group.

Having led teams within some of the world’s best recognised and admired automotive brands, Richard’s passion lies within the ‘people’ side of business.

There aren’t many characters that Richard hasn’t engaged with in the industry and it’s impossible not to appreciate his integrity and sincerity, which a great deal of people in the sector will acknowledge.