Imagine a scenario where the selection panel for a senior executive role rejected a shortlisted candidate purely on the grounds that they were female, black or disabled.

Now consider a scenario where a candidate is turned down because they are in their fifties, despite having all the necessary experience and skills for the job.

Well no, apparently, judging by the experiences of the many candidates in their fifties or older who write to me about the struggles they face in applying for jobs.

Only last week, a mature job-seeker with heaps of senior-level experience in the automotive sector emailed me for help and advice, saying, “I have been surprised at how little impact I have been able to make when applying for roles – surprising to me considering the level of experience and the skill set I would bring to any business.”

It’s a story that we at Ennis & Co, an executive search company for the automotive industry, often hear from older candidates, though it is an issue that stretches far beyond the automotive sector.

A report published last year by MPs on the Women and Equalities Committee claimed that more than a million people aged over 50 are effectively locked out of the workplace in the UK, even though discrimination is unlawful under the Equality Act 2010.

Despite the progress that has been made in advancing the diversity and inclusion agenda when it comes to hiring strategies, there seems to be a widespread perception that excluding candidates on the grounds of age is not as discriminatory as racism, sexism or disablism.

As the World Health Organisation states its definition of ageism: “Ageism is everywhere, yet it is the most socially ‘normalized’ of any prejudice, and is not widely countered – like racism or sexism.”

All of which makes me very sad. Sad not just for the rejected candidates but for the companies who are turning their backs on a section of society that could add real value to their business. It’s as frustrating as it is inexplicable. Why wouldn’t you want to hire someone with 25 years’ solid, highly relevant skills and experience?

I am a case in point myself. Business contacts who have only spoken to me on the phone rather than face to face are often shocked when they find out I’m 56. The perception is that I’m a good deal younger because of my energy levels and work ethic, which speaks volumes for the stereotypical attitudes towards older people.

The truth is that there are thousands of people just like me who have masses of energy, sharp brains, a powerful desire to work hard, finely honed skills and tons of knowledge and industry experience.

That’s why I practise what I preach at Ennis & Co, where approximately half of the people who work for the company either full or part time are aged over 50.

The key thing they bring to the organisation is balance. For the younger staff members who are still maturing into their careers, their older colleagues are an invaluable sounding board and source of learning, filling in gaps in their knowledge and developing their professional skills.

For the more mature staff members, there is the satisfaction of passing on their wisdom and applying their experience to new challenges at a time in their life when using their skills in a fulfilling way is more important to them than chasing job titles.

There is a mutual respect between the different age groups, and none of the egotistical and ultra-competitive toxicity that I’ve experienced in less diverse, less balanced working environments.

By bringing different ideas and perspectives on life and work, there is also a dynamic cross-pollination that raises the performance of everyone. The team spirit is palpable.

Within my specialist area of the automotive industry, I am aware of some companies that do embrace age diversity and understand the importance of a balanced workforce. More power to their elbow.

But in too many companies across all sectors there seems to be an unspoken rule that senior executives are most productive in their late thirties or early forties, and that everything is downhill after that.

To them I would simply say: keep an open mind about older candidates. If you don’t you could miss out on someone who would be superb for your organisation.

According to a Government report, the proportion of people in the UK aged between 50 and the state pension age is projected to rise to 35 per cent by 2050 – an increase of 8 million people compared to 2012.

The time will come when corporations will rely on this growing demographic to fill their leadership roles, so why not get ahead of the population curve and start now.

It’s not about ticking boxes in a diversity and inclusion strategy but making sensible hiring decisions that will enhance your business. There’s a pool of fantastic talent out there. Why would you want to miss out?

0Shares
ageismautomotivecandidateexecutivesearchrecruitment
Previous PostWhat it takes to be a stand-out candidateNext PostToo old to get hired? Here are 5 practical ways to enhance your employment prospects 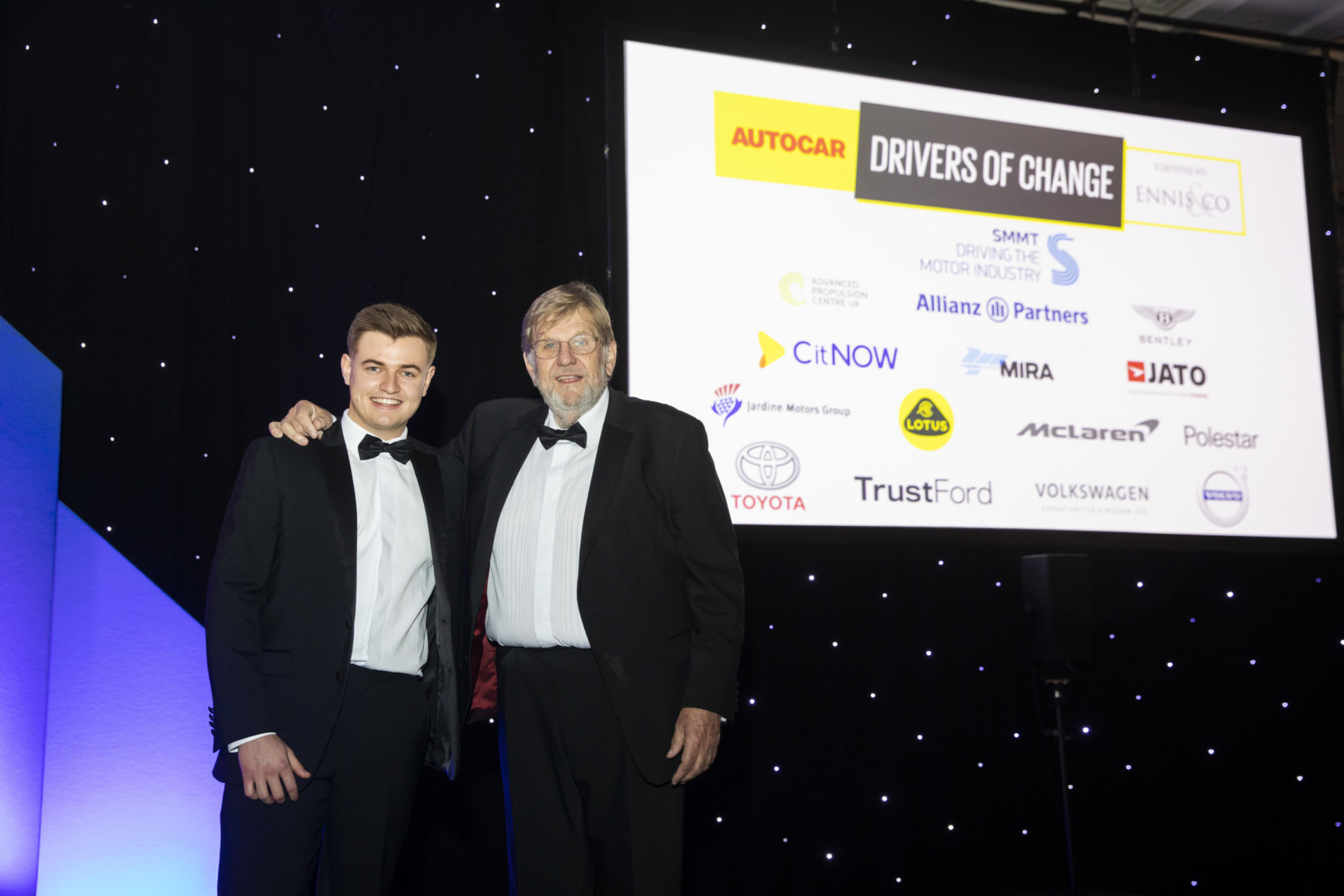 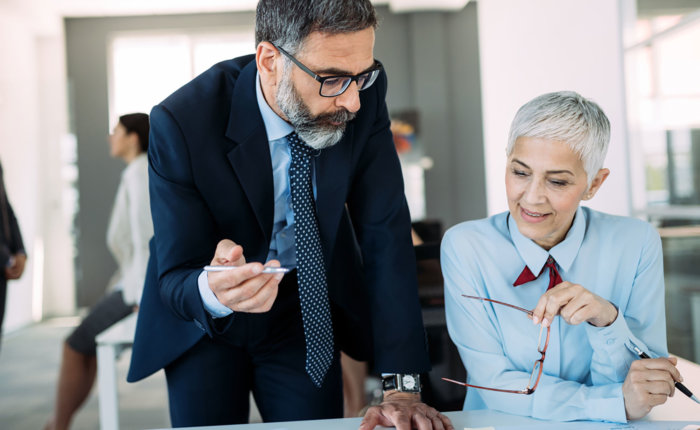 Too old to get hired? Here are 5 practical ways to enhance your employment prospects