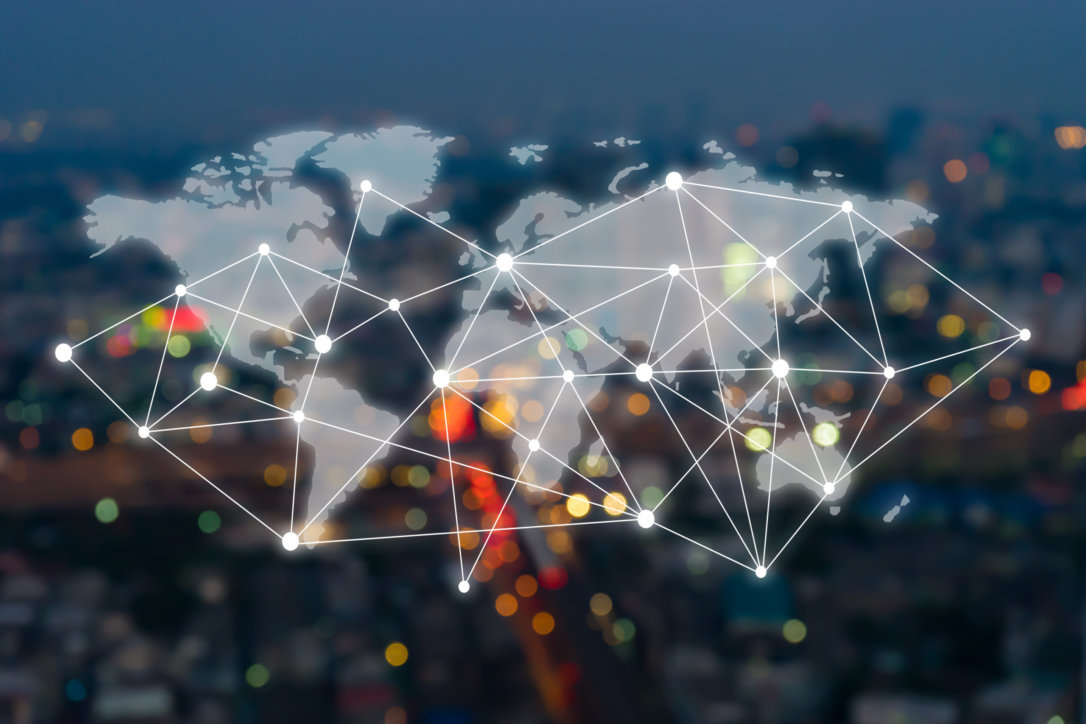 As we enter the final month of what has turned out to be a very eventful first quarter of 2020, it seems a good time to reflect on all that has happened, and to anticipate what is to come in Q2. Though it is still early days in terms of annual outcomes, some of the curve balls which have already been thrown at us over the past couple months will undoubtedly have an impact on overall figures at the end of the year.

It was interesting to read the SMMT commentary on February and the current year to date, in particular its appeal to the government to remove VAT for BEV, Plug-in & Hydrogen fuel-cell vehicles. Given the demands on public funding for the NHS and police, reducing income to revenue at this time seems ambitious. Equally, what is the route to delivering the ambitious ‘end’ to new ICE vehicles by 2035? There is also the huge investment required in building EV infrastructure across the UK.

Personally, I think February is a difficult month on its own to read too much into because of its inevitable low volumes ahead of March and the new “20” registration plate. But there is the irrefutable continuing downward trend in registrations.

Our own analysis of February YTD picks out the following low/high points:

To summarise, the industry is in decline YTD which, to be honest, is unsurprising when considering previous estimations and the recent outbreak of coronavirus. Consumers, particularly the private buyer, are holding off from purchasing; perhaps due to a lack of communication from both OEMs and the government. There are often mixed messages between what the government promises vs the reality of what the industry can support, particularly in terms of EV technology, which has perhaps led to uncertainty and confusion among consumers. Continuing this environmental trend, the traditional ICE vehicles are under pressure with diesel in freefall.

It will be interesting to see the future set of results for 2020. Though times seem unstable at the moment, continued developments in technology and EV are definitely one to keep an eye on for future growth. 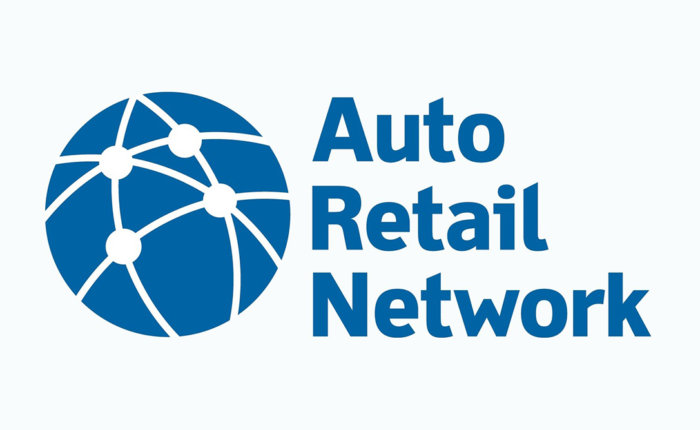 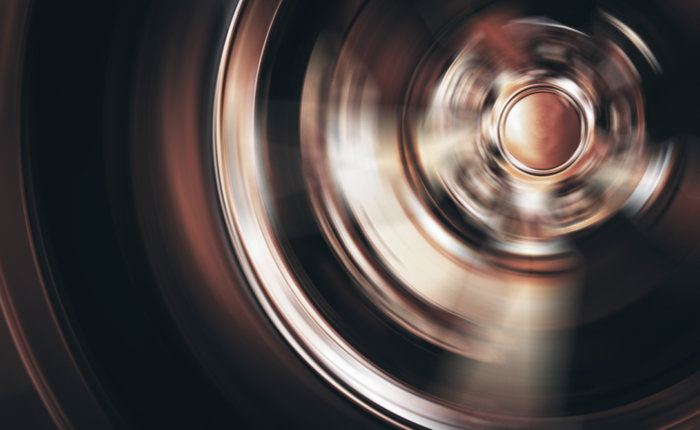