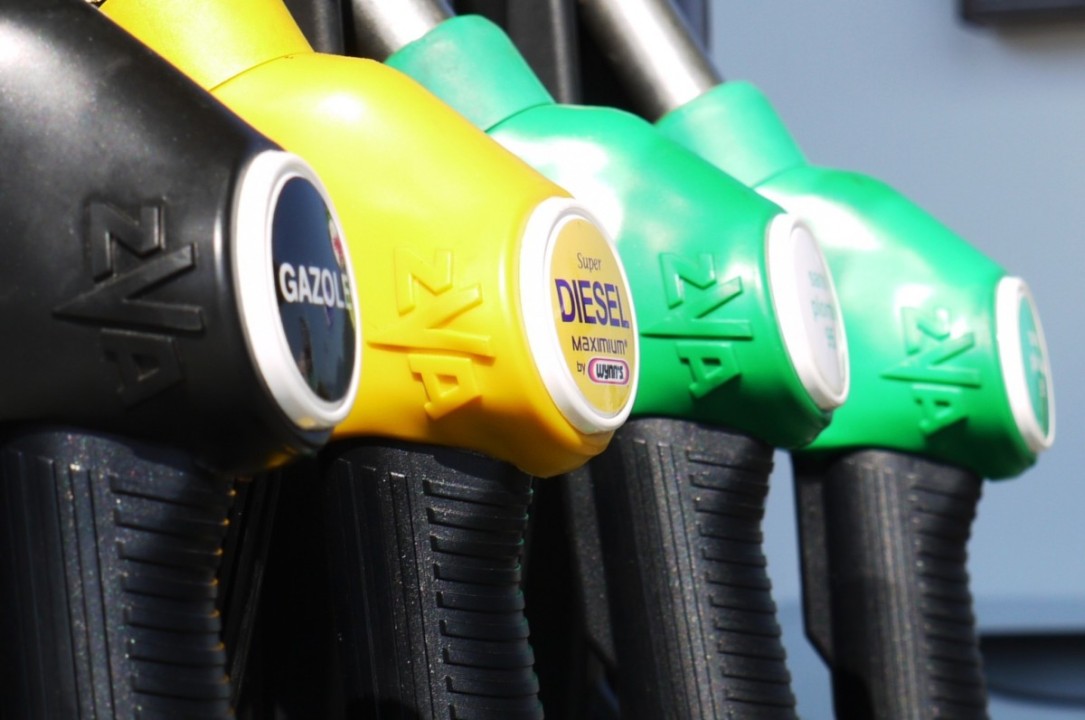 I’m all for setting ambitious targets but the government’s surprise decision to bring forward the ban on selling new petrol, diesel or hybrid cars in the UK from 2040 to 2035 at the latest concerns me greatly.

Revolution is no good without evolution, and the industry still has an awful lot of evolving to do to cope with such a seismic shift to alternative fuels. Are we being asked to run before we can walk?

Did you know, for example, that the UK currently has just 6,500 charging points – fewer than Norway, whose population is less than a tenth of the UK’s size. Hundreds of thousands more will be needed by the time the ban comes into force.

Just as worrying is the impact the decision will have on an industry that is already coping with a period dramatic transformation, driven by new technologies. At a stroke, five years of advance planning by manufacturers and retailers has been wiped out.

Unsurprisingly, the announcement has sent shockwaves through the industry, with the Society of Motor Manufacturers and Traders (SMMT) accusing the government of ‘moving the goalposts’ on zero emissions legislation.

Manufacturers and retailers are already investing heavily in plug-in vehicles, with more models due to come on stream soon, but they still make up a tiny percentage of sales.

Accelerating progress towards zero emissions will place a huge extra financial burden on the industry that could threaten the UK’s competitiveness in the international marketplace. And that, of course, puts people’s jobs at stake.

If I decide on a fitness or weight goal before a certain deadline, it means nothing unless I have a plan to achieve it.

So far, there is little sense of any strategy or investment plan to lead us to the zero emissions promised land.

How do we get to a comprehensive charging infrastructure, which is likely to cost hundreds of millions?

What’s the plan for energy supply, given the strain electric vehicles will put on the grid? More wind and solar power? And what role will hydrogen cell vehicles play

How do we create the conditions for companies to invest in future zero-emissions vehicles without undermining current profitability?

So many questions and, as yet, so few answers. 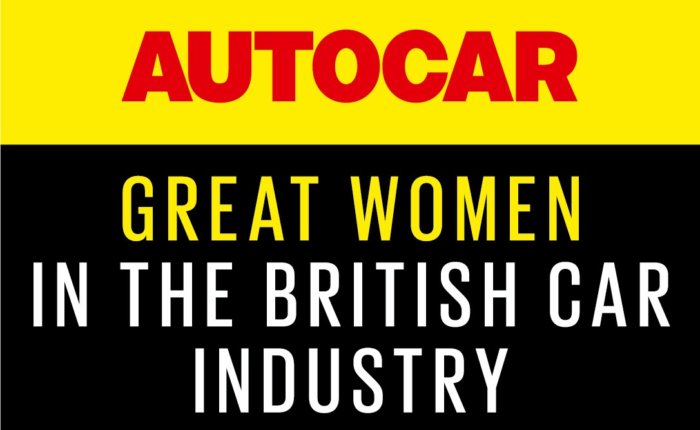 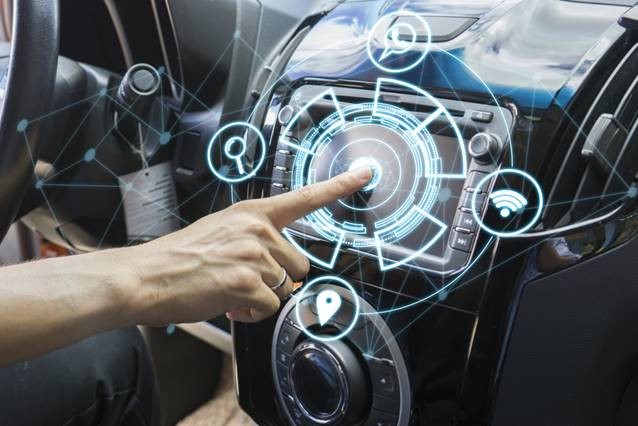 A pivotal decade for automotive